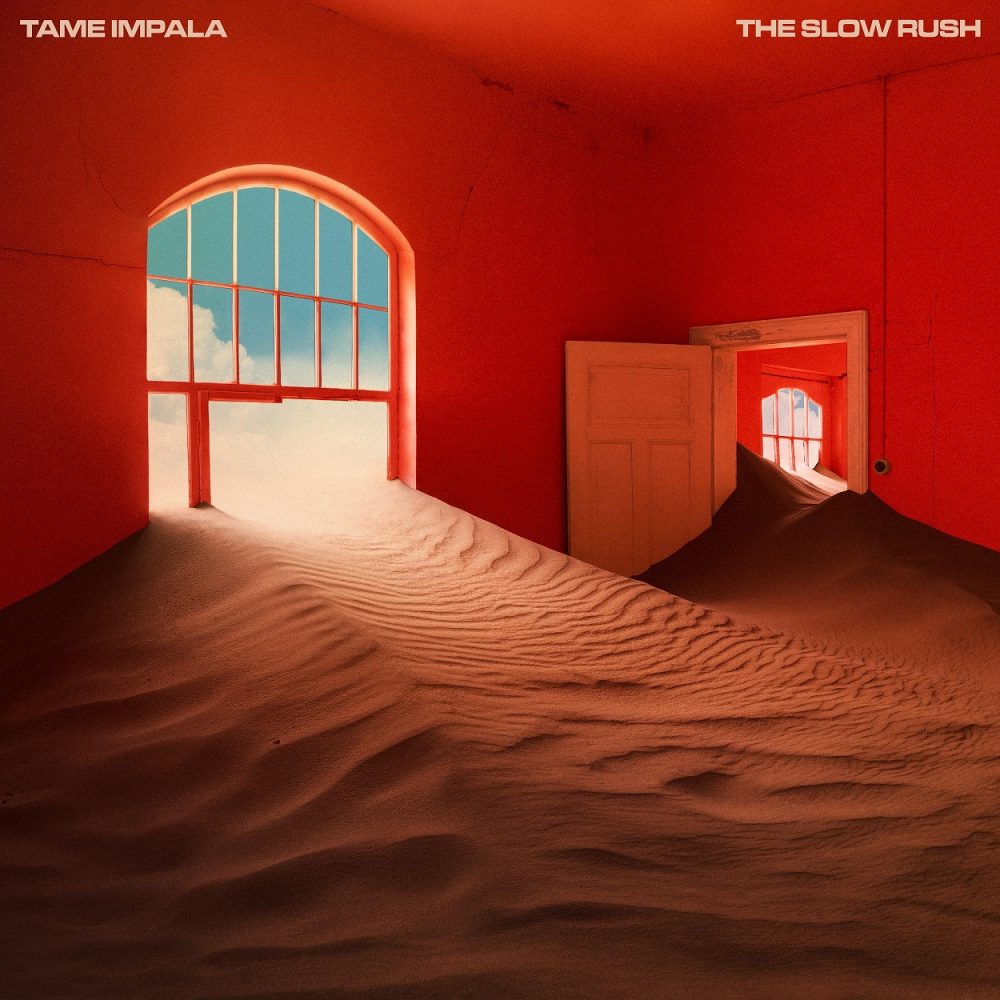 The transformation of Tame Impala’s Kevin Parker into a bona fide pop overlord has been one of the most unlikely and heart-warming of recent times. Having started out as a decent stoner rocker on his 2010 debut Innerspeaker, by 2015’s Currents he was one of the few musicians who really has learned to create pop which makes use of all the sounds and genres available. It’s a transformation he hones further on the fourth Tame Impala album.

With Parker having recently got married and taking stock of the outside world, The Slow Rush is lyrically more considered than the escapist Currents, but sonically just as adventurous. Although it verges on prog for the way songs weave in and out, replete with false endings, it’s never self-indulgent as it maintains watertight melodies at the core. You can never keep up with where Parker’s mischief will take him next, from the dreamy Is It True to the hypnotic pulse of On Track. Parker has tightened his production skills, too – they’re broader and more expansive than ever. An album to get lost in, bearing repeated listens, the surprise should be why more musicians aren’t trying to be as all-encompassing and varied, because Tame Impala is making it all look suspiciously easy right now. 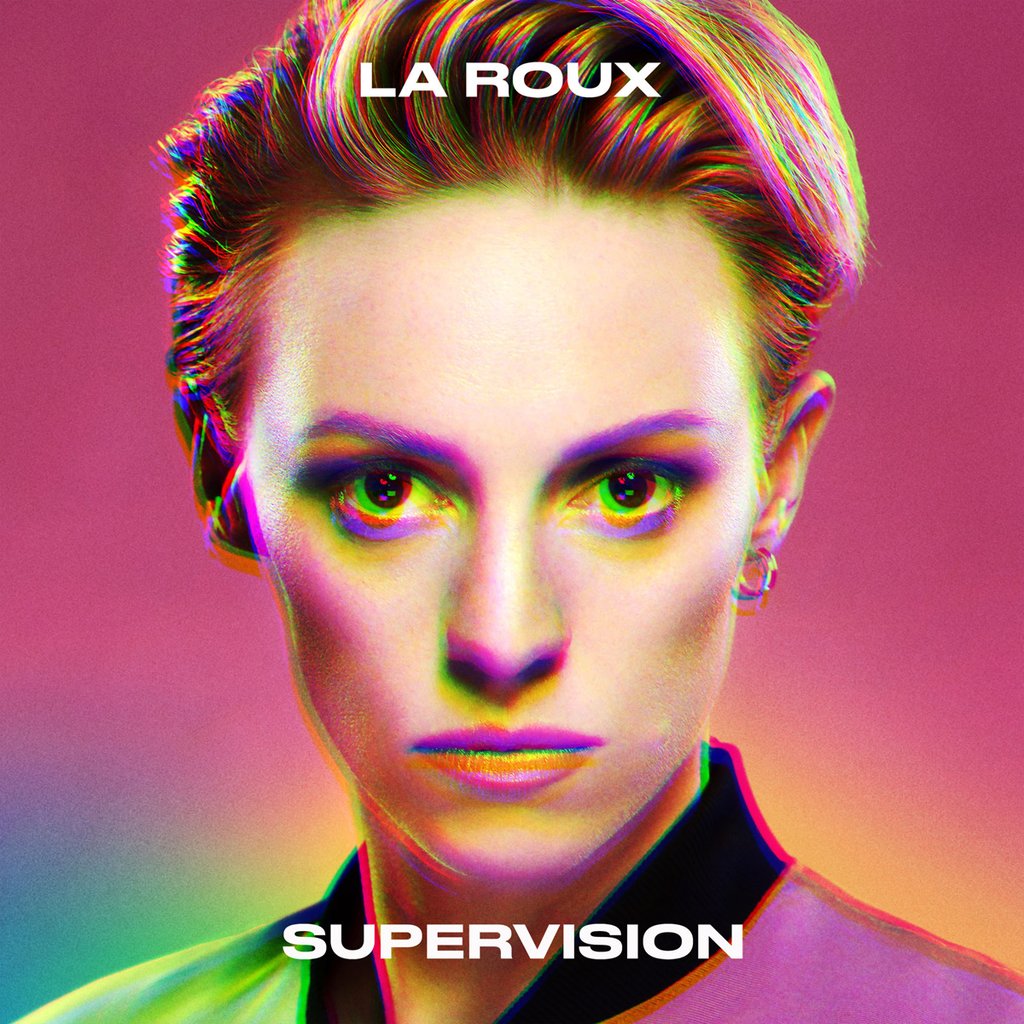 What does Elly Jackson do all day? Having taken five years between the first two La Roux albums, LP three finally arrives six years after the underrated Trouble In Paradise.

Since then, Jackson has collaborated with New Order and Tyler, The Creator, but it seems telling La Roux’s irresistible comeback single was called International Woman Of Leisure. It firmly set the sonic template for Supervision – one long chorus, a massive wah wah guitar and climactic synths that are pretty primitive but also brutally efficient for making defiant, to-the-point pop music. Supervision was apparently recorded in Jackson’s South London kitchen before Kylie producer Dan Carey mixed it. You can believe it – there are no embellishments on the album, down to its brief eight-song runtime. But, like Trouble In Paradise, you won’t find many better modern electronic pop records.

The joyous Everything I Live For is as good as tropical house gets, He Rides is a Northern Soul throwdown while Automatic Driver has the best combination of funk bassline and wah wah guitar since Everything She Wants by Wham!. Throughout, Jackson’s vocals are fantastically economical. Loosely similar to Alison Moyet, Jackson is a soulful, empathic singer who could succeed in any genre and do all the Mariah Carey/Jessie J-aping vocal melismatics she wants – but knows instead how to power the song along, rather than her own vocal showboating. With the apparent minimum of effort, Jackson perfectly conveys her resolute spirit in International Woman Of Leisure.

In many ways, Jackson’s talent is frustrating – having taken six years, there should be more than eight songs, occasionally bulking tracks out needlessly to five minutes-plus to justify calling Supervision a full album (hello, Otherside). Really, though, we should be thankful La Roux exists. However long she takes, the results make you remember how pedestrian so many of her more lauded peers are. An absolute force of nature, album four in 2028 should be magnificent, too. 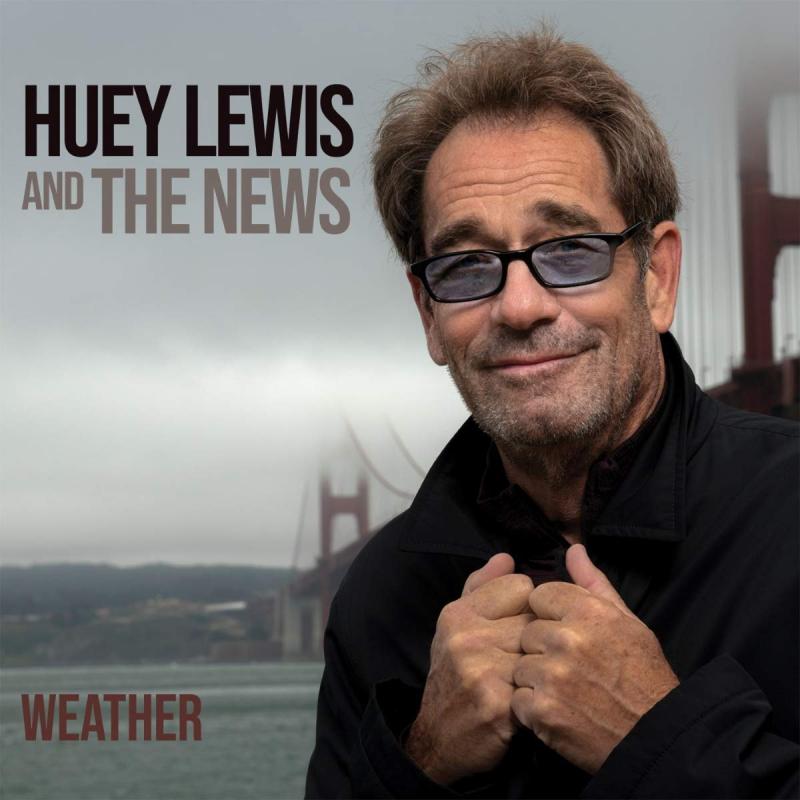 According to Huey Lewis, “I’m deaf, not dead.” You wouldn’t know, though, from that good-natured voice, which remains as agreeably hoarse as when his band started four decades ago, and as appealing as his craggy good looks. It might explain, though, why this 10th album – his first in almost 10 years – sounds as though he’s not listened to anything new in a while. Weather is, frankly, as musically imaginative as its cover, where he stands before a foggy grey skyline.

But if Her Love Is Killin’ Me is a predictable blues number, full of familiar imagery, guitar solos and blasts of soulful brass, it’s nonetheless well executed, and Hurry Back Baby showcases some classy guitar licks as well as a good-time groove. In fact, from its opening number, While We’re Young – which playfully admits “We’re not as good as we once were” – this sounds classically American, the kind of music that demands another cold Bud in a grubby backstreet joint. A cover of Eugene Church’s Pretty Girls Everywhere also exercises the band’s doowop skills, and fortunately Remind Me Why I Love You Again’s funky guitars almost excuse its questionably ‘old-fashioned’ lyrics: “You don’t cook/ And you won’t clean”.

0
THQ Nordic have announced they are going ahead with developing a remake of the classic Gothic game.THQ Nordic Are Developing the Gothic...
Read more

0
Ozzy Osbourne is not morbid. He’s macabre – obsessed with death, horror, skulls, skeletons, blood and carnage – but the Prince of Darkness has...
Read more

How Much Cruelty Can Trump Get Away With? Ask Obama.

0
MYou may have heard the term adaptogens thrown around recently, but if you’re like most people, you might still be unsure of...
Read more

0
Banana Beach is a lovely stretch of golden sand on the southeastern part of Zakynthos Island in the Ionian Sea of western...
Read more

0
Ozzy Osbourne is not morbid. He’s macabre – obsessed with death, horror, skulls, skeletons, blood and carnage – but the Prince of Darkness has...
Read more
Music

0
Chicago’s newest premiere music venue, Radius, is all set to open before the end of the month. And the best way to celebrate...
Read more
Music

0
What started out as a voice memo on a subway ride home evolved into a brilliant piece of music. The Bay Area’s JKXO...
Read more
Music

Stop Me If You’ve Heard This Number One Before

0
Sufjan Stevens and his stepfather Lowell Brams have shared new song ‘The Runaround’. The track is lifted from the pair’s recently announced collaborative album...
Read more